(written on 20th January, 2014)
I’m writing this through misty eyes while Dermot potters around finding the most dangerous thing in the room to play with and Shane and Shan try to whittle down their wedding photos to those to be included in their album. Their difficulty choosing photos echoes mine as I sift  the memories of the past five magical weeks.
Tomorrow it’s officially over. Tomorrow Shane, Shan and Dermot return to China to celebrate the Chinese New Year with Shan’s family in Urumqi, the first time the Gao clan will all be together for Spring Festival for many, many moons.
Tomorrow I will gather up the scattered toys around my house and return them to their rightful owners along with the borrowed travel cot. I will straighten out Claire’s room which has recently become First Auntie’s room, then Dermot’s and will soon become Jodie’s again as my niece returns to university this week and to lodging with us. I will put the last of 14 sets of bed clothes on to wash, make up the spare room bed and the house will return to normal or what used to be normal before Dermot infused it with his cheery presence. That’s tomorrow.
But for today I just want to live in the moment with us still under one roof and to absorb some of the memories of a time that will surely become legend in our family history.
Where to start? Shane, Shan and Dermot’s arrival at Dublin Airport on 15th December – a sleepy, lost-looking little boy “making strange” and bewildered after his long journey who quickly made our house his home. An evening in Duncannon on the 20th, quiet time for my Mum with her only great grand child and a splendid dinner for the six of us at Aldridge Lodge.

The arrival of Shan’s family on the day before Christmas Eve, our house suddenly overwhelmed on a stormy night, as the group unravelled out of a people carrier with noise and baggage and laughter, most of them meeting their newest family member for the first time, and sitting down immediately to home-cooked Chinese food before taking off again to make it to Duncannon before midnight.

The unexpected appearance of our daughter Claire and Mike later that same evening, bringing forward their flight from Manchester for fear of being caught by the gales on Christmas Eve – a third dash to the airport in a week. More smiles and tears of joyous welcome and the unexpected opportunity to sit and chat before joining the crowd in Duncannon the next day.
Christmas Eve, chaotic, wind sweeping cartons of drinking glasses out of our hands and shattering them to tiny pieces in a Wexford car park. Peking style duck and rack of lamb served  to 18 from the Big Green Egg alongside Claire’s signature meatballs, Claire and Mike getting used to the scale of our newly extended family.
A tiny Santa on Christmas morning melting all our hearts. The rare sight of 5 Christmas stockings lined up on the fireplace, my off-spring and their families under one roof for a few brief days. Christmas Mass in Star of the Sea, Claire emotional at returning to the Church in which she married and recalling the sad and happy events since her and Mike’s special day.
Exchanging gifts with the Gaos under the tree – their first ever celebration of Christmas – followed by a walk for them at Hook Head and Duncannon beach and, later, dinner with turkey cooked to moist perfection on the Big Green Egg. Blessed by a mild, calm day between the wild storms I didn’t even get wet in the cooking.


A Stephen’s Day walk to The Local at Dunbrody and Mike’s first experience of the Wren Boys, a relaxed day followed by all the last minute wedding preparations and the fun of cooking 8 pizzas on the Big Green Egg – Second Auntie proving to be a dab hand at putting the pizzas together.
The 28th of December, Shan and Shane’s wedding day  and Dermot’s Christening Day in Wexford – ah what a day. From start to finish it was special and the sun even shone for us, only the second break in the wild weather over Christmas. Too special to slip into the middle of a blogpost I gave it one of its own.
Then back to Duncannon to prepare a barbecue for 30 including Shan & Shane’s friends who had travelled from Beijing, a task made considerably easier thanks to Eunice Power, who left me salads, confit duck noodles and homemade beef burgers after the wedding, and Shan’s bridesmaid Wei Wei who turned the left over noodles into a sizzling and spicy Chinese feast.
A frenetic, frazzled morning on Monday 30th, packing up Duncannon and rushing to get Claire and Mike back to Dublin Airport and onwards to Australia. Cue tears and sad goodbyes tinged with happiness at how good the two of them are together and the precious time they had with their new godson Dermot and with Shane and Shan. Returning home slightly nervous at the prospect of 14 of us including our Chinese in-laws under one roof in Shankill for a week but rescued from cooking duties that night by my friend Ann who had made a huge beef casserole to welcome our guests back from Duncannon.
A New Year’s Eve buffet with bling, dumplings made by a super-efficient Chinese production line and a final celebratory dinner at China Sichuan and Chinese tea ceremony at home rounded off Shan’s family’s visit and we saw them off two weeks ago, delighted with their Irish holiday.


Since then it has been quieter but a very precious time with Shane, Shan and Dermot. Time to get to know his moods and moments throughout the day, loosing my rookie Nai Nai status and getting confident minding him on my own, introducing him to the ducks and swings at Stephen’s Green, watching him grow in stature and confidence, acquire his first pair of shoes and move to standing and walking with one finger support. His first steps can’t be long away.


Today, our last full day, I took Dermot off on his own for a Nai Nai adventure. On a beautiful sunny day we walked in Phoenix Park and I introduced him to Aras An Uacthtarain, a symbol of one half of his identity. We had lunch together in the Visitor Centre and we spoke about things that matter, him in baby talk, me in words he won’t remember.
Long after Dermot has been reabsorbed into his Chinese world, long after this house has been returned to a state of order as if the tide came in and washed away the evidence of his being here, long after the border of his tiny finger prints around the coffee table is no more, I will remember this day. I will hold it close to my heart like a little precious gem, as precious as Dermot is and always will be. In the words of my current favourite children’s book “I love you to the moon… and back.”
So that’s it. A job done. A plan fulfilled to the letter. A sense of achievement tinged with sadness that it’s all over and an ache at the prospect of missing watching Dermot grow over the coming months.
Meltdown moments during  the Christmas period (or what my friends call my “choppy choppy” moments) – five (but I’m not revealing them!). Precious memories – uncountable.
Safe journey home little family. I think it’s time to plan a trip to China. 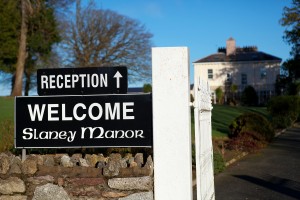 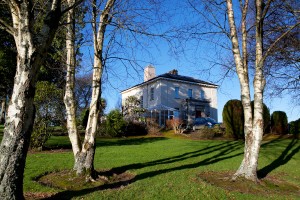 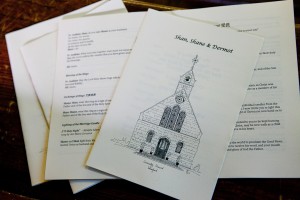 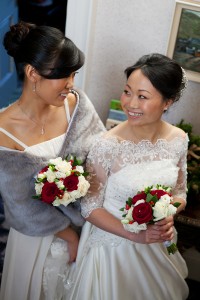 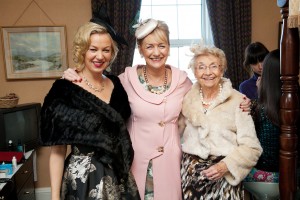 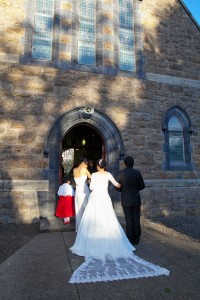 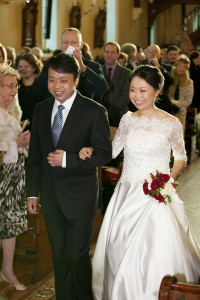 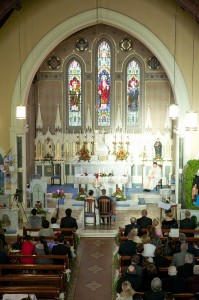 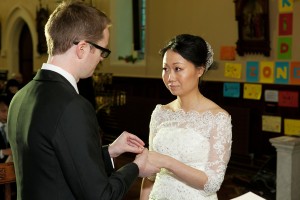 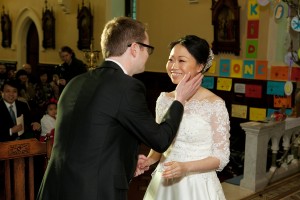 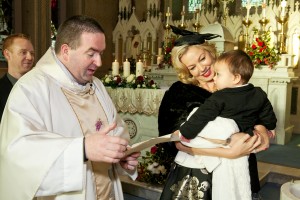 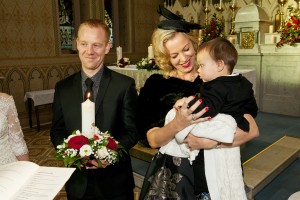 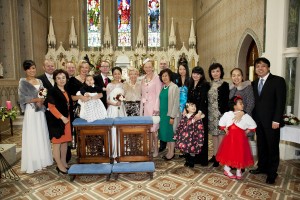 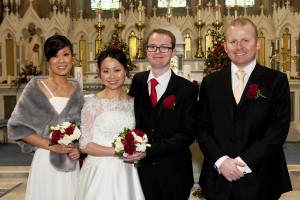 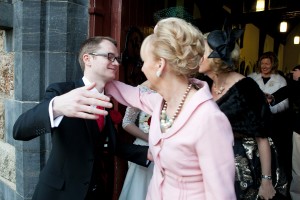 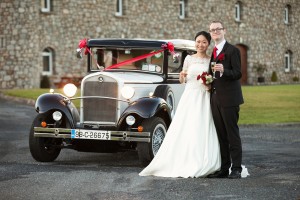 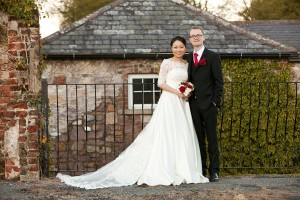 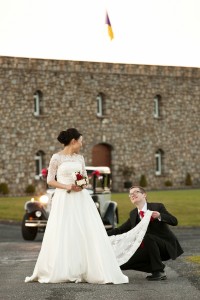 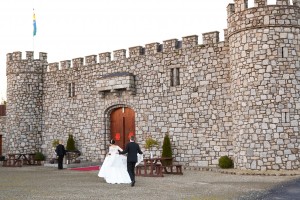 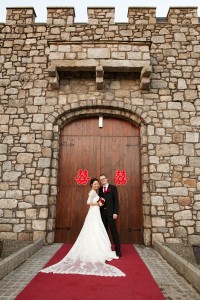 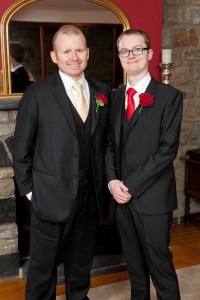 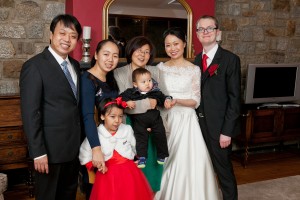 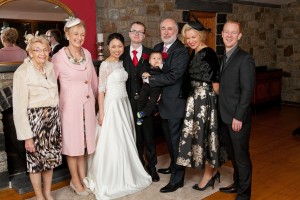 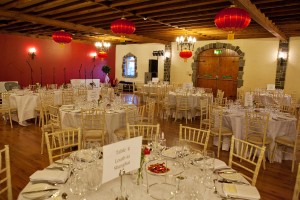 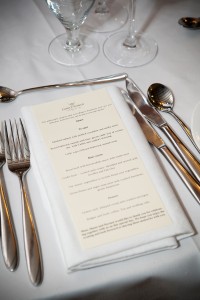 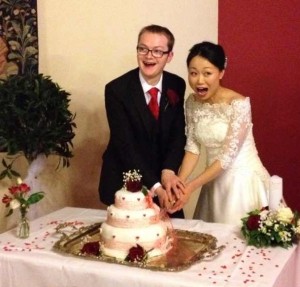 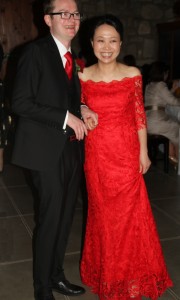 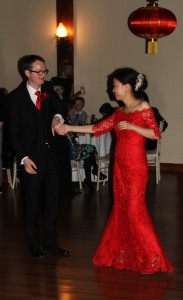 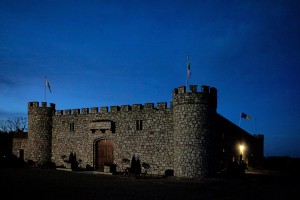